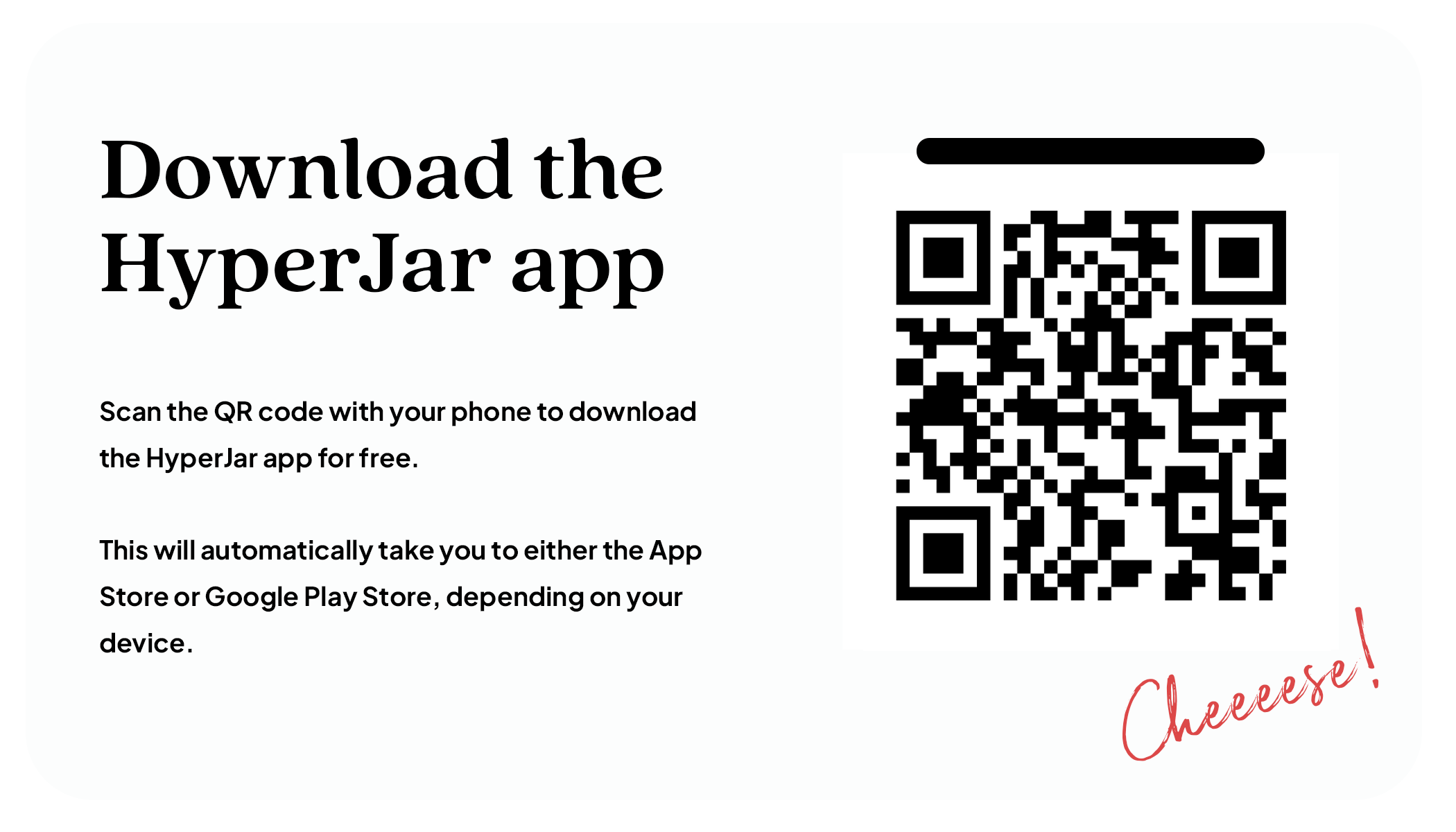 Thank you! Your submission has been received!
Oops! Something went wrong while submitting the form.

15 New Year Money Traditions & Superstitions from Around the World

From putting money in your shoe to eating grapes, there are many New Years’ traditions out there to bring you good fortune. Learn more with our guide. 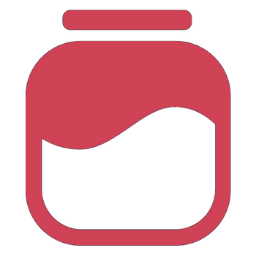 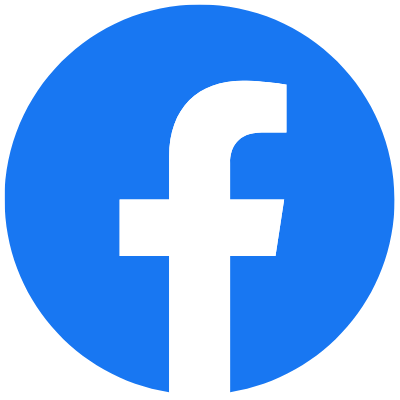 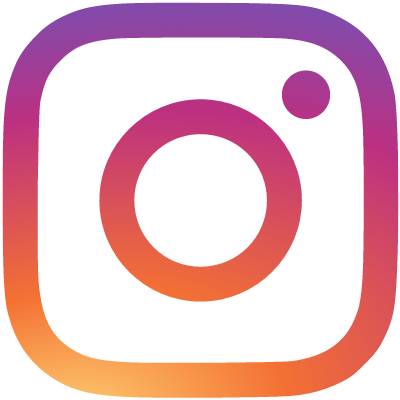 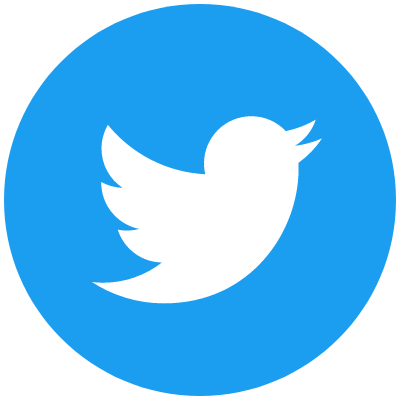 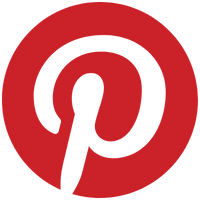 In this article, you'll find:
This is also a heading
This is a heading

New Year’s Eve is celebrated worldwide, and there are many different traditions and superstitions around money, from putting money outside on New Year’s Eve to hanging onions on your door.

We all have our traditions regarding the holiday season, but you’ll discover many are financial or wealth related. After all, we all want to be more financially secure, right?

With that being said, here are 15 New Year’s money traditions & superstitions from around the world, including one country that throws furniture out of the window!

1. Put money outside on NYE

Some people put money, usually a small coin, outside their door on NYE. Others will put money outside on a windowsill or somewhere considered an entry point into the home.

And that’s something we can all hope for.

2. Place a gold ring in your drink

The Latin American practice of placing a gold ring in your drink on New Year’s Eve and drinking from it is said to bring good fortune for the new year. Gold rings, wedding bands and even gold coins are used in this tradition when toasting in the new year.

Just be sure not to swallow it – that wouldn’t be very fortunate!

3. Clear out the bills

Country: Scotland and other countries

In Scottish Folklore, it was believed that going into the New Year with debt was bad luck. Clearing your debts meant a fresh start for the New Year and good fortune all year around. However, today this is much less achievable. It’s unrealistic to do this with mortgages, student loans and other modern-day debt that the average person has.

Today, it’s interpreted more as clearing out the house of clutter and garbage from the previous year instead.

4. Put money in your shoe

In Portugal and Latin America, they follow the tradition of putting money in your shoe on NYE. Stepping on money on New Year’s Eve can bring good fortune for the New Year. It's not bad luck to spend money on NYE, as this money should be used towards your first purchase in the New Year, which brings luck and wealth throughout the year.

Germans and Austrians bring in the New Year in a sweet way with marzipan pigs. Marzipan pigs or Glücksschwein are traditionally eaten on NYE as they bring good luck and good fortune to those who eat them.

Make NYE a fashion statement by wearing polka dots like they do in the Philippines. They believe that the round shape signifies prosperity and wearing polka dots on NYE will bring a prosperous New Year. They also put coins and round objects in their pockets, such as fruit, to add more good fortune.

King cake is not traditionally eaten on NYE but on the 6th of January. This is to mark the Epiphany or Twelfth Night which marks the arrival of the three wise men in Bethlehem who delivered gold, frankincense, and myrrh to the baby Jesus.

Eating king cake has been adopted in America, too. New Orleans is famous for starting its New Year with a king cake topped with colourful icing. There will often be a plastic baby or other small gift hidden inside, and the person who finds it is elected "King" or "Queen" for the day.

8. Hang onions on your door

The Greek NYE tradition of hanging onions on your door originated in ancient times when onions symbolised growth, fertility, and rebirth. Onions seem to sprout even when they aren’t maintained properly and will put down roots and grow again. Today, onions are hung on the door of Greek households to symbolise growth and encourage them to experience a rebirth of their own.

In Spain, they celebrate by eating 12 grapes at each stroke of midnight. For the tradition to work, you must focus on your wishes and goals for the coming year whilst eating each grape. Each grape represents good luck for the 12 upcoming months. You must also finish all 12 grapes before the final stroke of midnight.

10. Throw your furniture out the window

This one comes with a warning sign. Don’t just start throwing your furniture out of the window at random. This tradition is meant to symbolise the readiness to accept the New Year and all things that come with it. Italians do this to represent ‘out with the old and in with the new’.

Don’t do this if you live in a high-rise apartment.

11. Eat a bowl of soba noodles

Soba noodles represent strength and longevity. They are said to bring good luck and health in the New Year. In Japan, soba noodles are eaten silently to welcome the New Year or Ōmisoka. This tradition brings good fortune and symbolises crossing over from one year to the next.

12. Put potatoes under your bed

Columbians place three potatoes under their beds in NYE. One potato is fully peeled, one is not peeled, and one is half-peeled.

In the USA, their NYE tradition involves eating black-eyed peas and collard greens. It originated from the Civil War days when people felt lucky to have peas to eat and survive through the winter. The peas are also associated with a mythical power that brings good luck. Today they represent gratitude, luck, and prosperity. The collard greens represent money, whereas collard greens are the same colour as money.

14. Bang some bread on the wall

The Irish superstition of banging bread on the wall is said to clear our bad spirits and bring in new fortunes for the New Year. Irish families often used freshly baked Christmas bread and knocked it onto the home's walls and doors to cleanse the entire house.

Be careful not to wake the neighbours!

It is seen as bad luck in China to wash your hair according to tradition. In Chinese, the character for hair is the same as the word for prosper. So, cutting or washing your hair during the New Year will reduce good fortune for the year ahead.

The hair should also not be washed on the first day of the New Year either. This superstition also extends to washing clothes and floors, so some Chinese households do not clean on NYE.

There are many traditions and superstitions worldwide to bring good fortune and wealth for the New Year. However, one guaranteed way to make the most of your money is to start budgeting so you can spend and save money in the New Year. The HyperJar app puts you in control with a simple way to budget and leads to more sustainable, happier spending.

If you found this article useful and want to learn more about saving and spending well, you might like How to live below your means, Why is money management important, or How to realistically save money for a holiday.

Colby Brin is Head of Copy at HyperJar. With over 17 years of professional writing experience, Colby’s been a journalist, ghostwriter, language consultant, and writing trainer. Having previously served as Head of Copy at Wise, he’s worked in fintech for over six years. A native of New York City, Colby graduated from the University of Michigan, and has lived in London for two years. 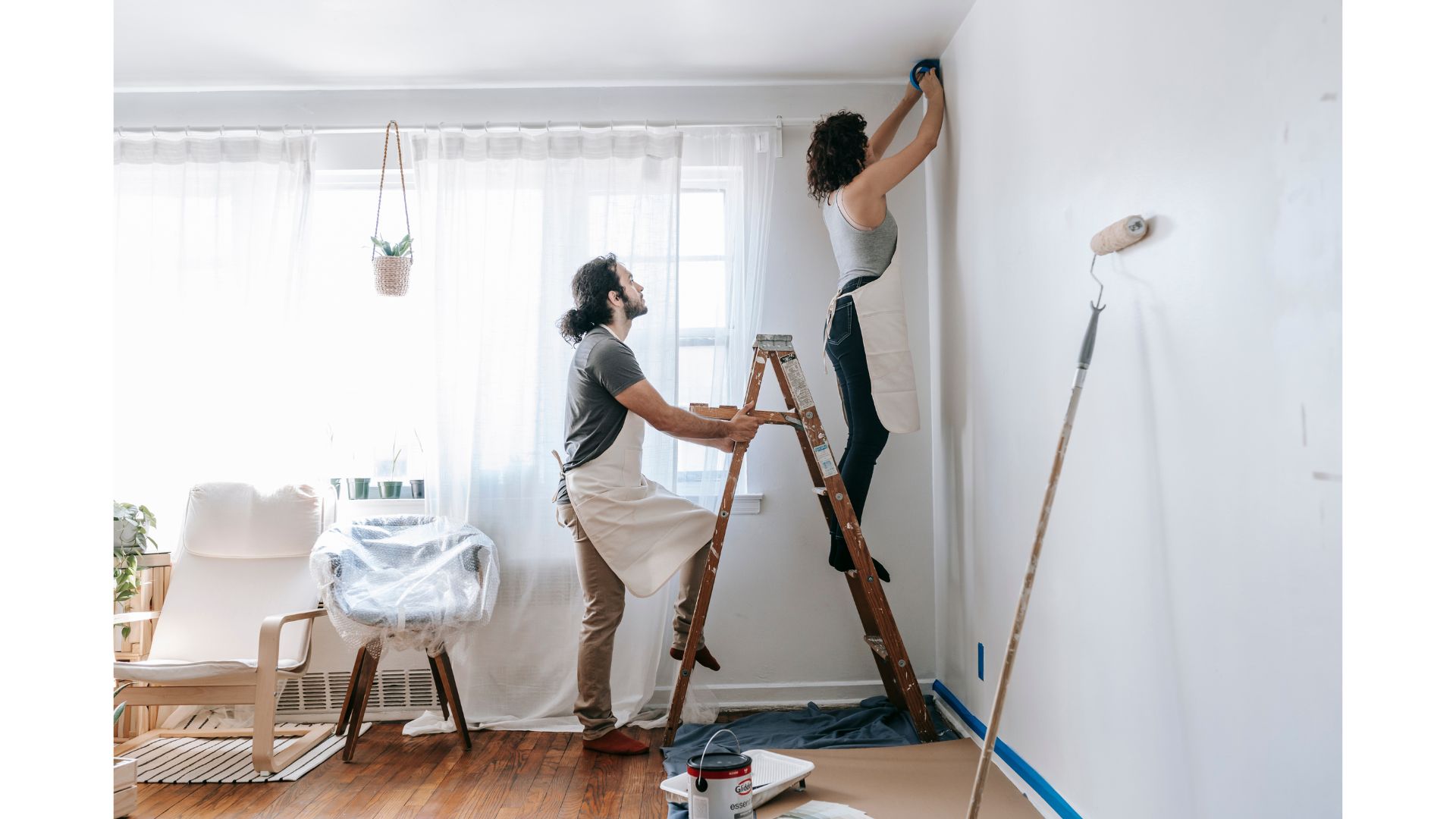 No items found.
How to Budget for House Renovations 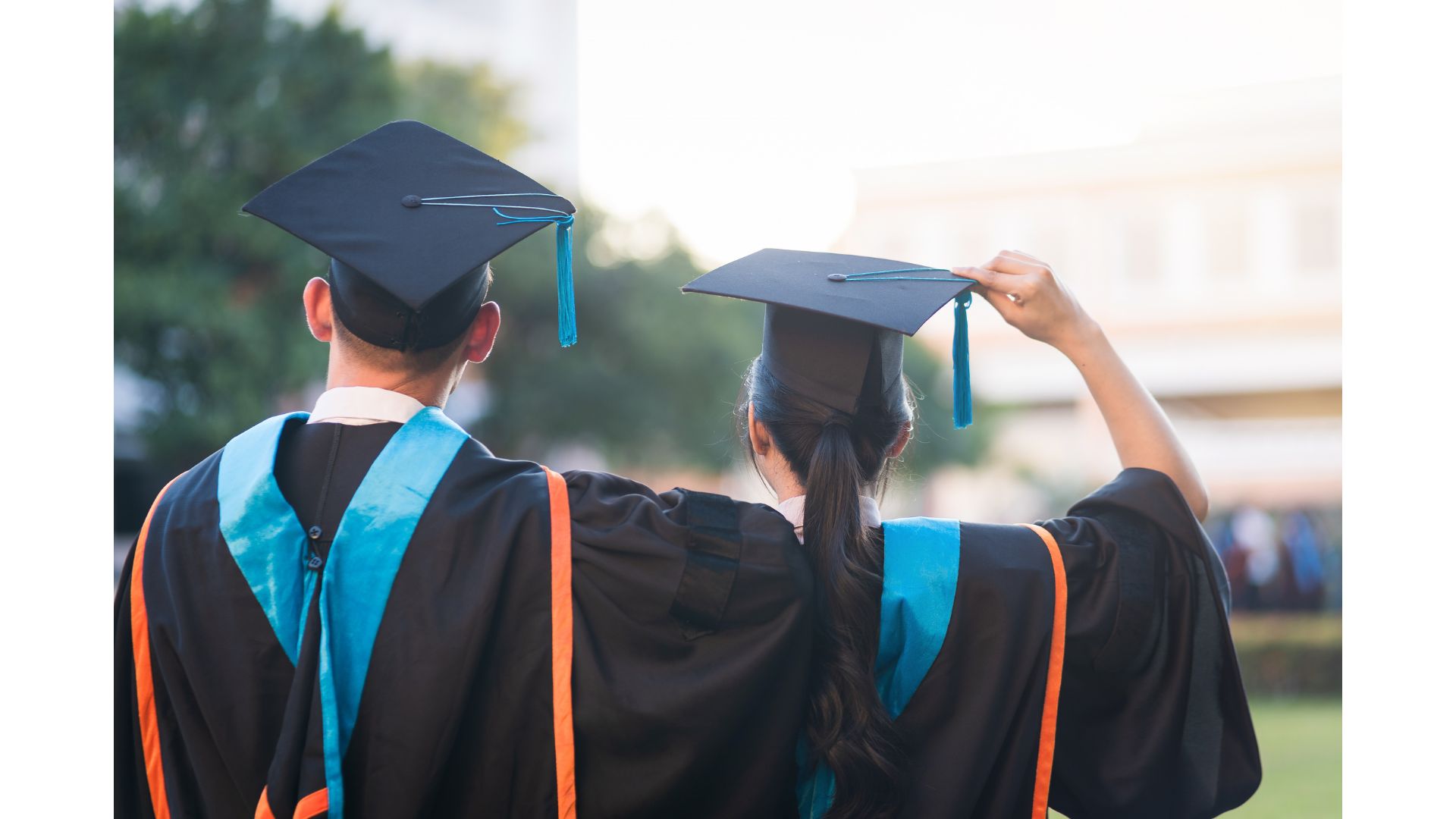 Students
10 Ideas on What to do After University 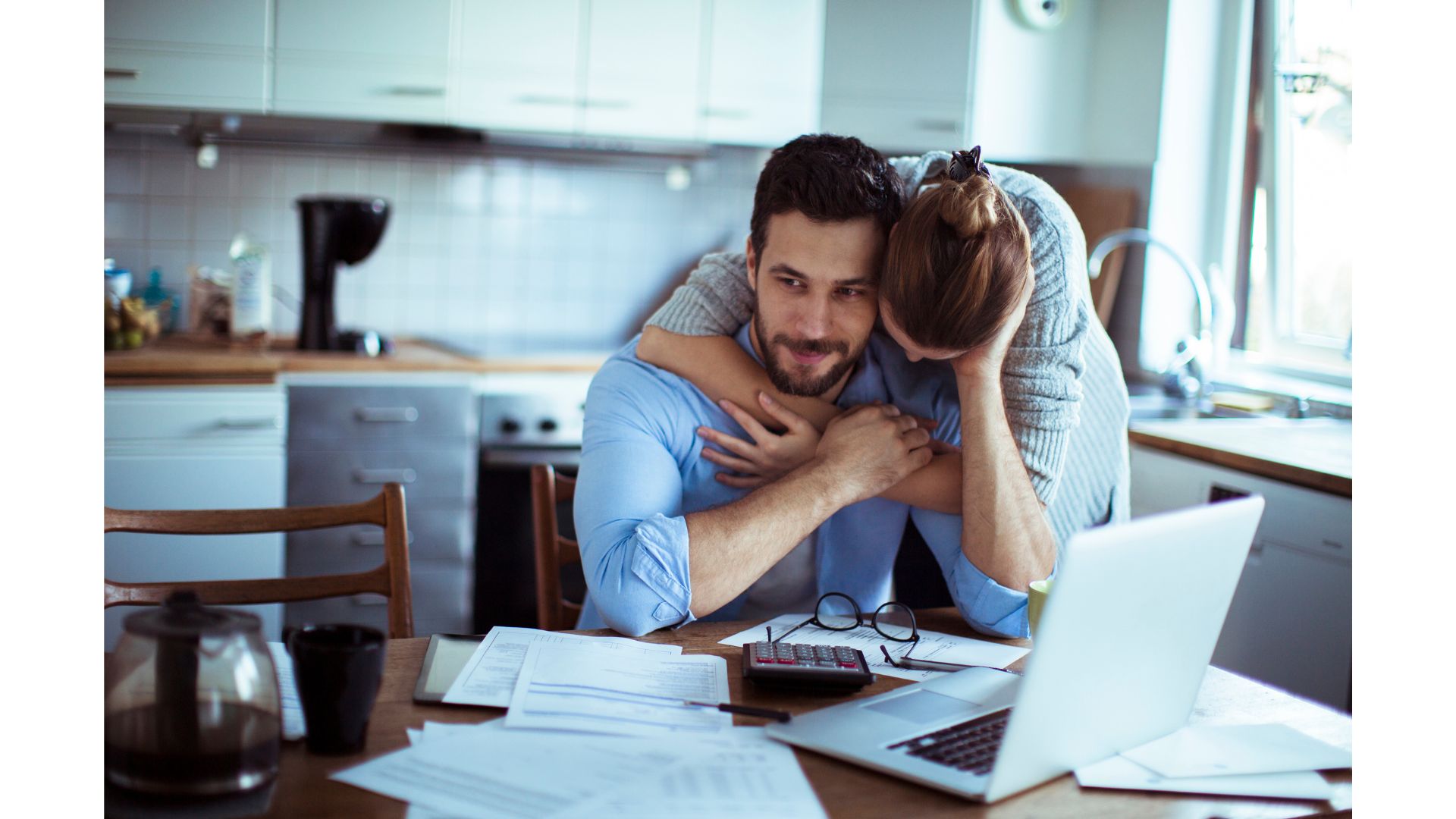 Couples
How to Split Bills as a Couple 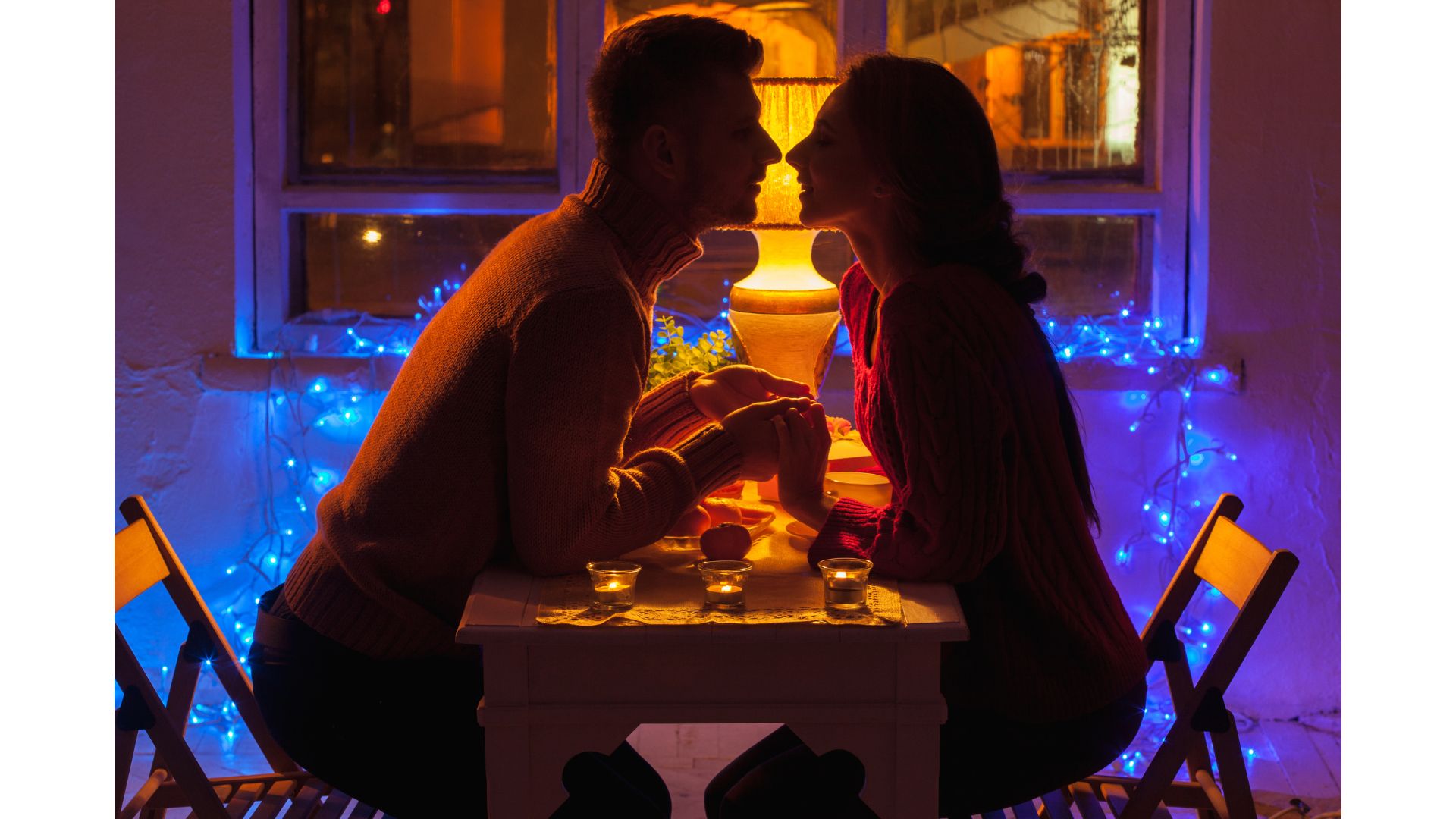 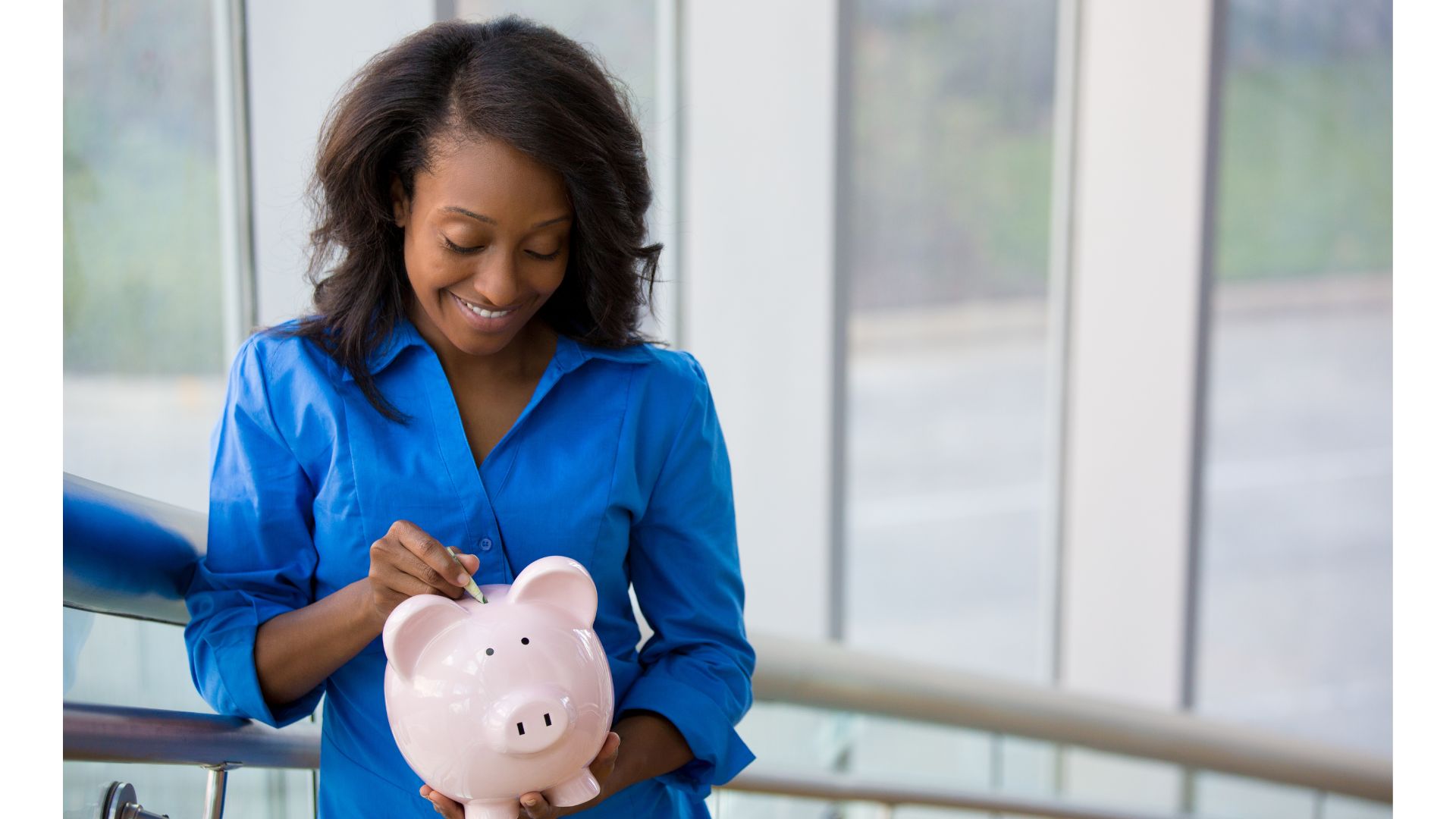 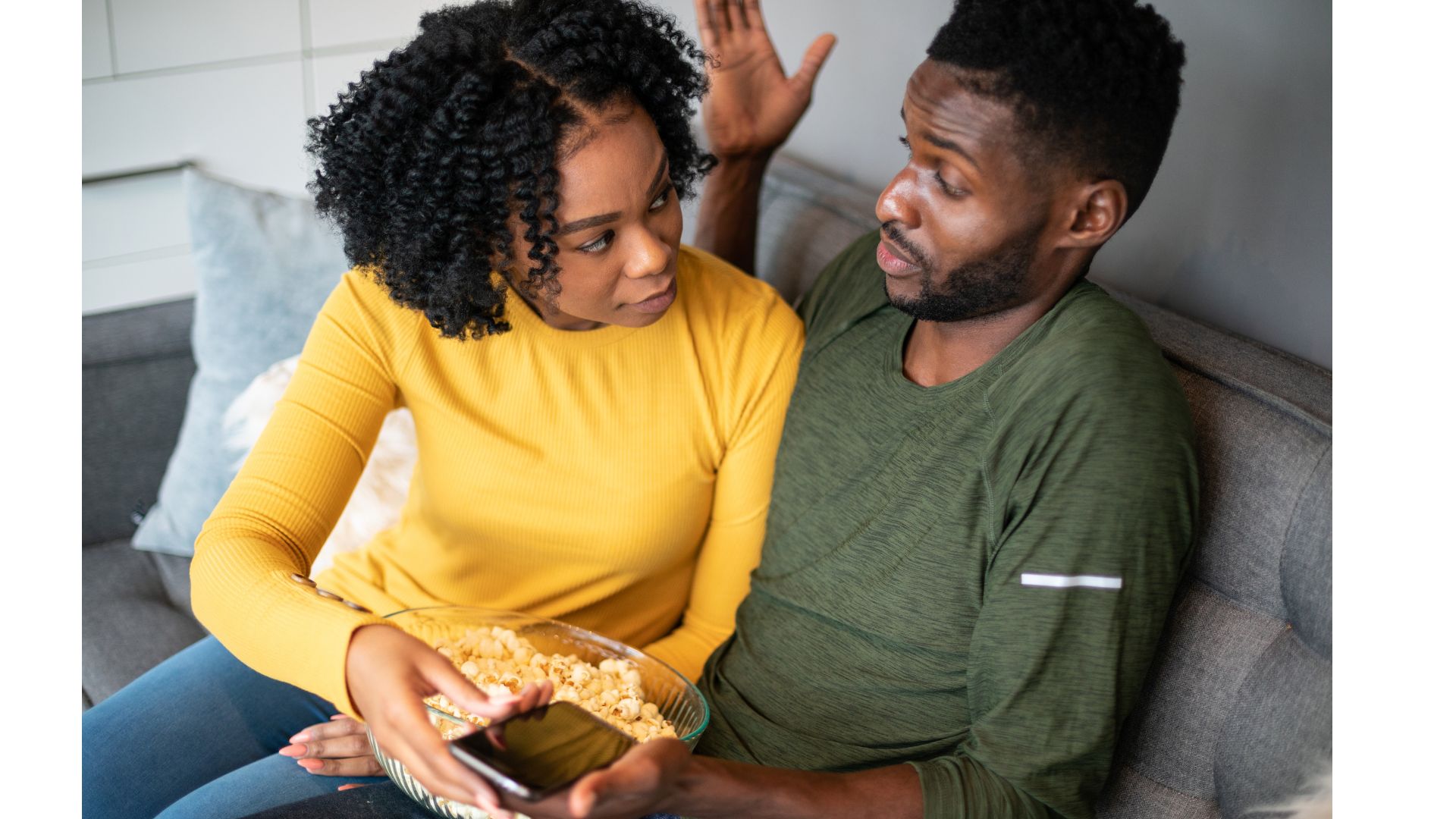 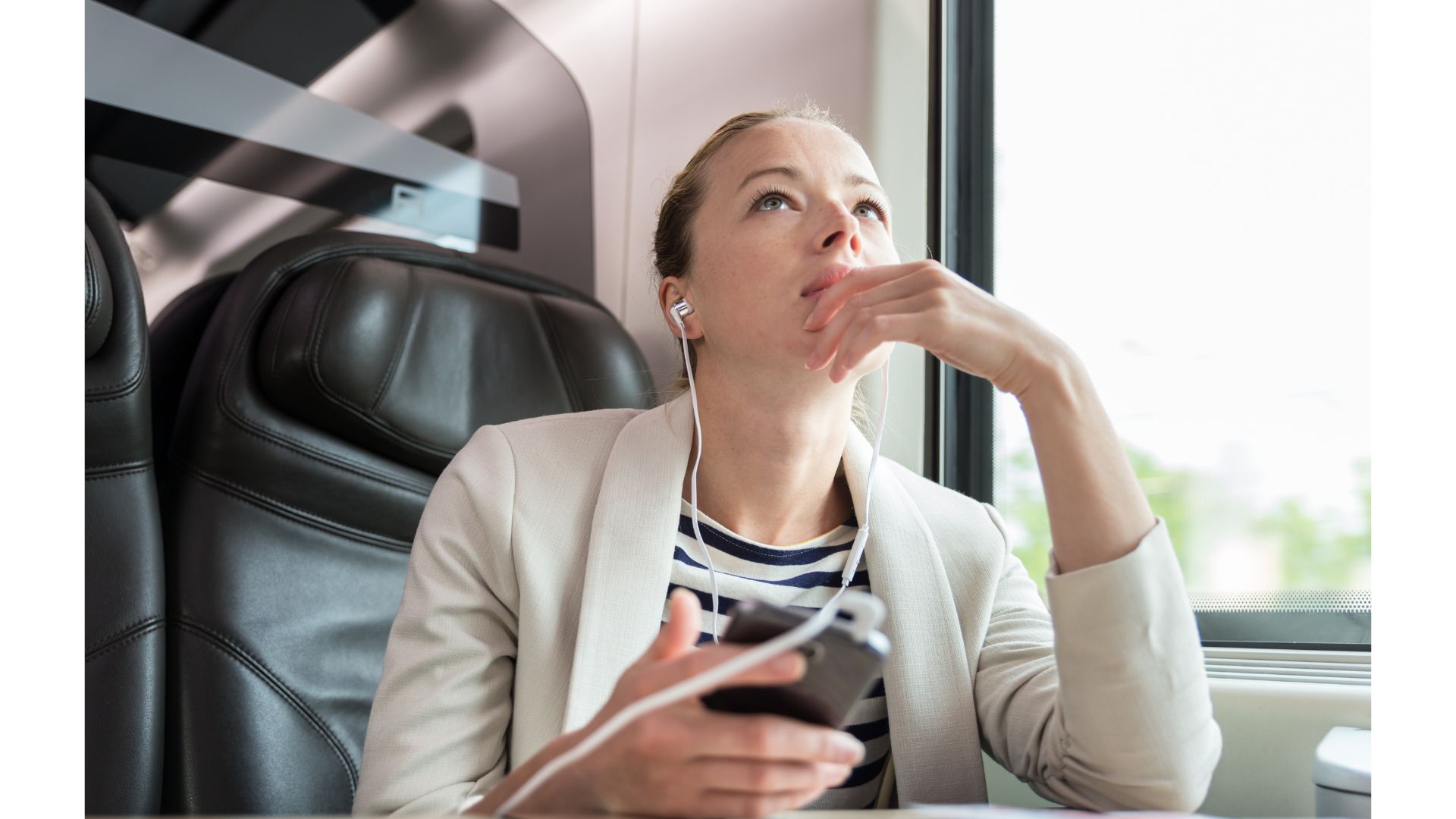 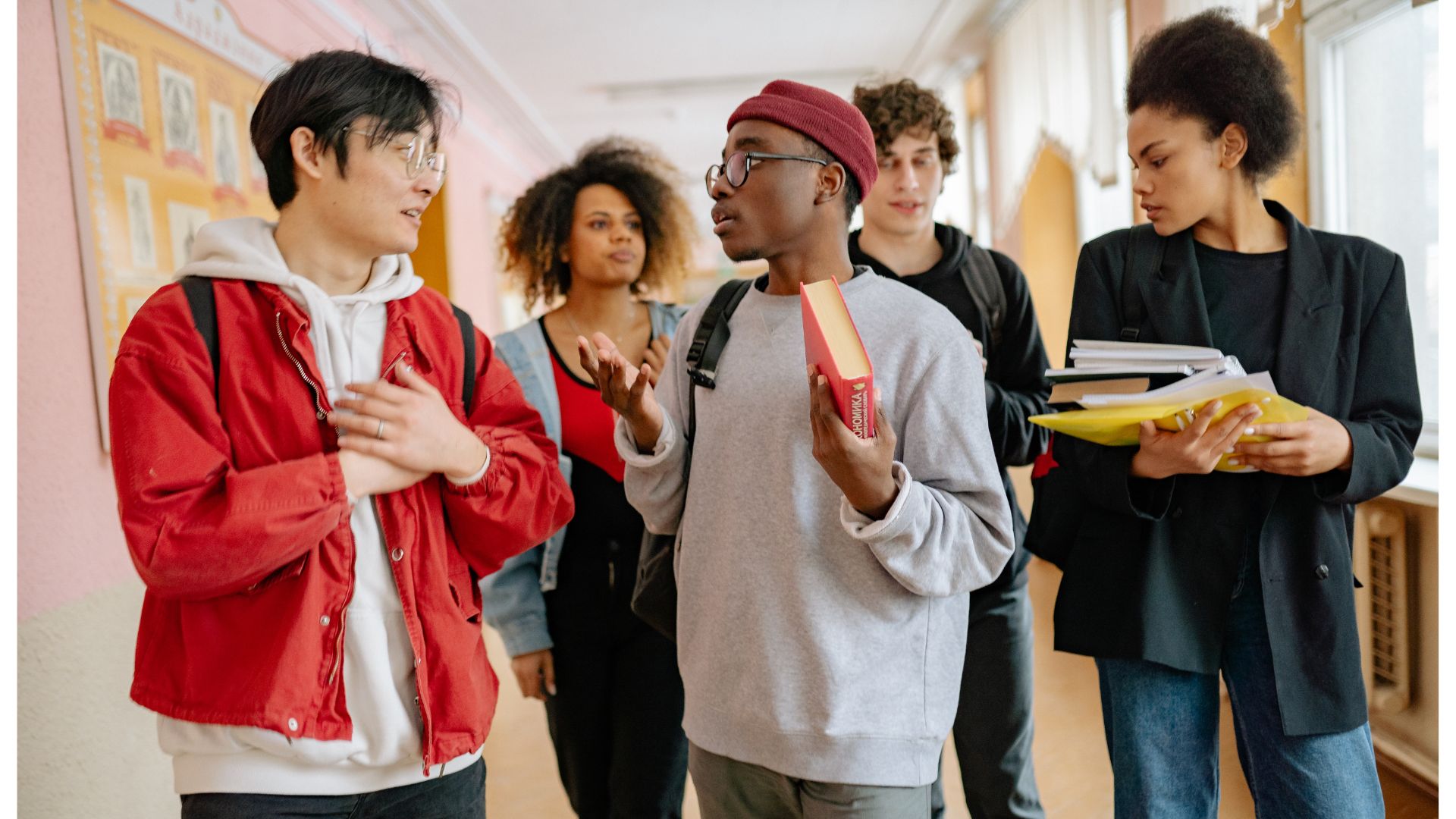 Students
Student Budget – How to Budget as a Student 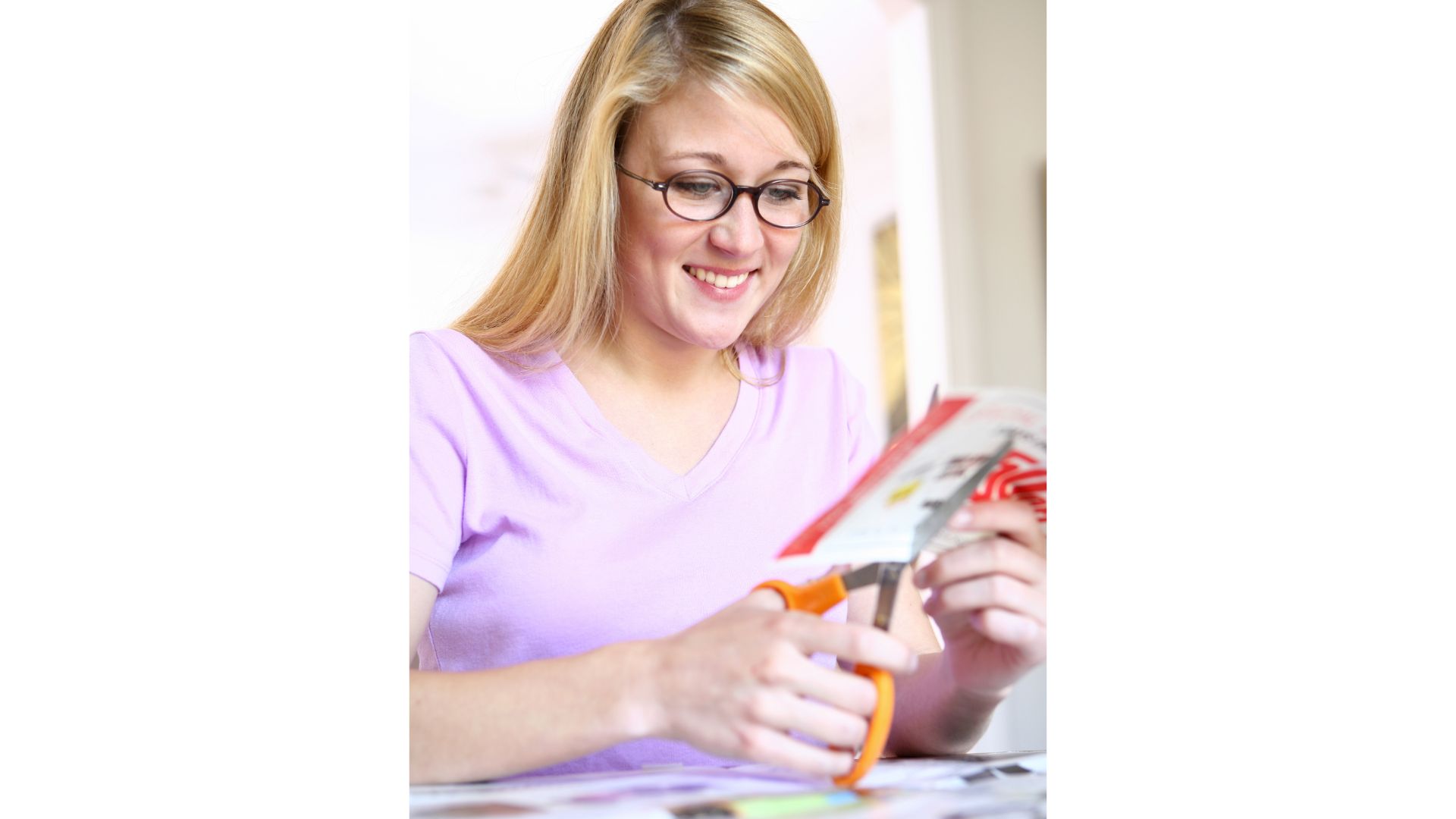 Money Management
The Ultimate Guide to Frugal Living in the UK 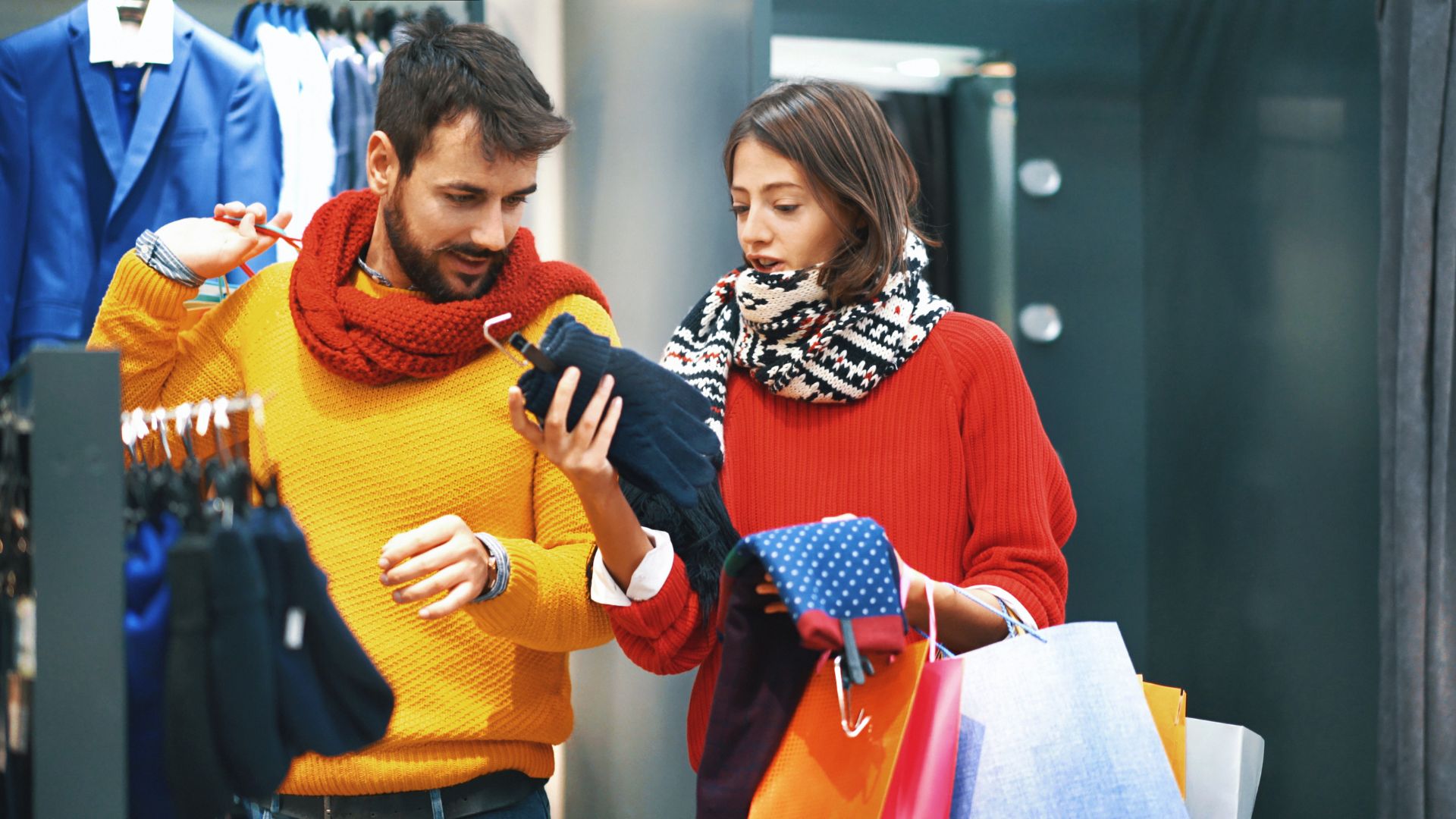 Money Management
What is Impulse Buying and How to Stop It 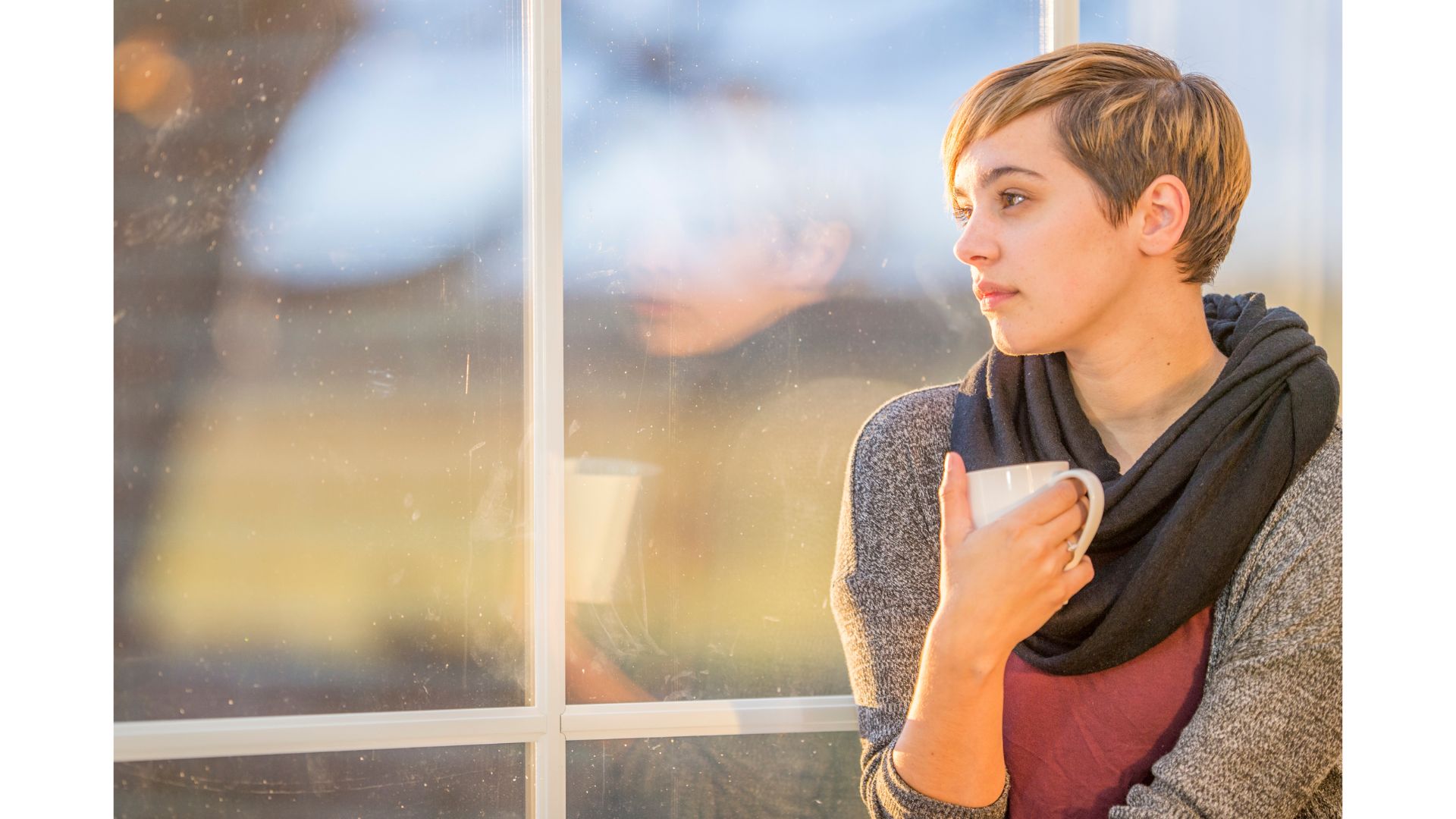 Money Management
The Relationship Between Money and Mental Health 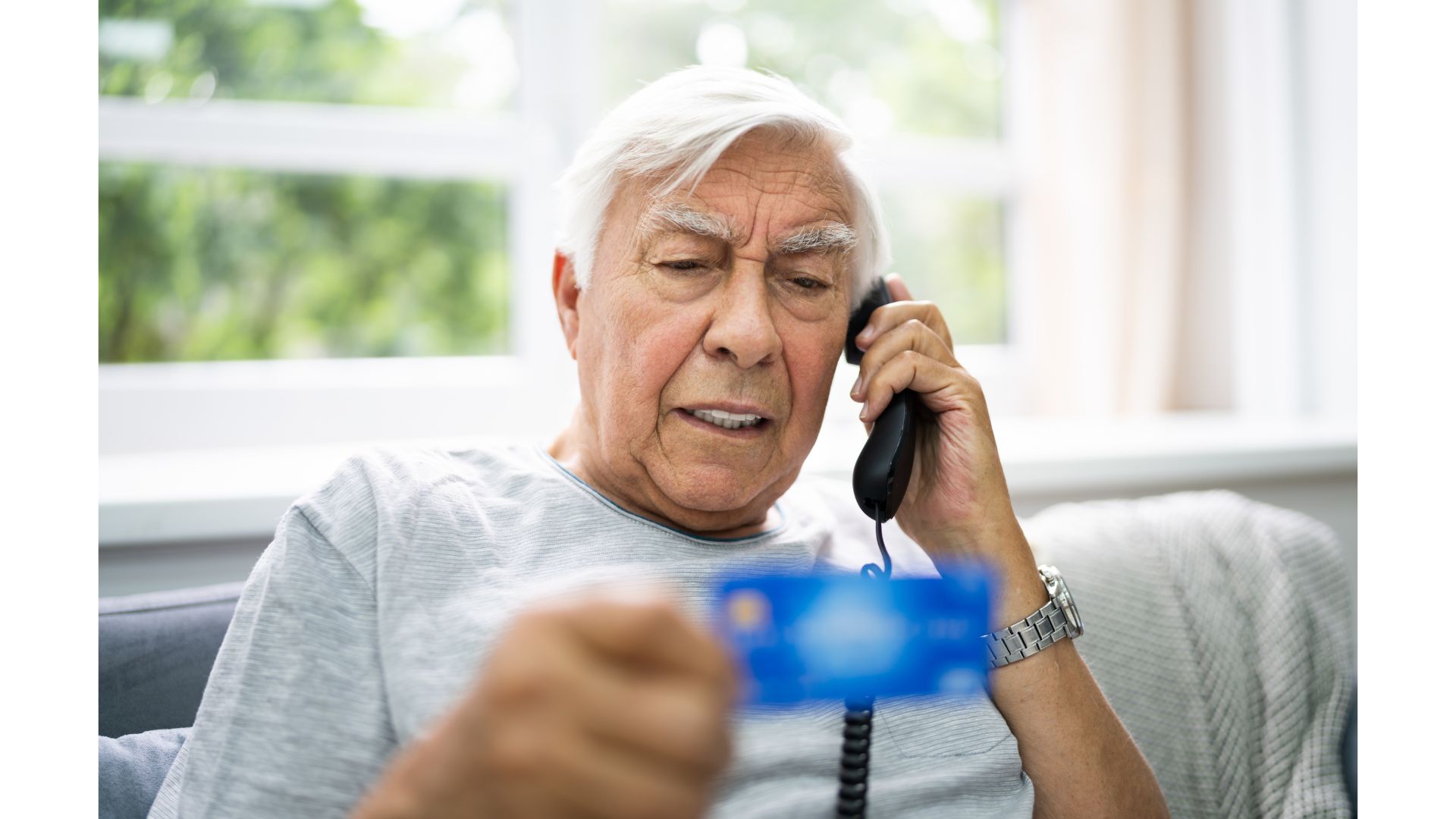 How to budget when you’re a freelancer.

How to budget when you’re a freelancer.

Money management as a #digitalnomad