Seeing how the money was spent 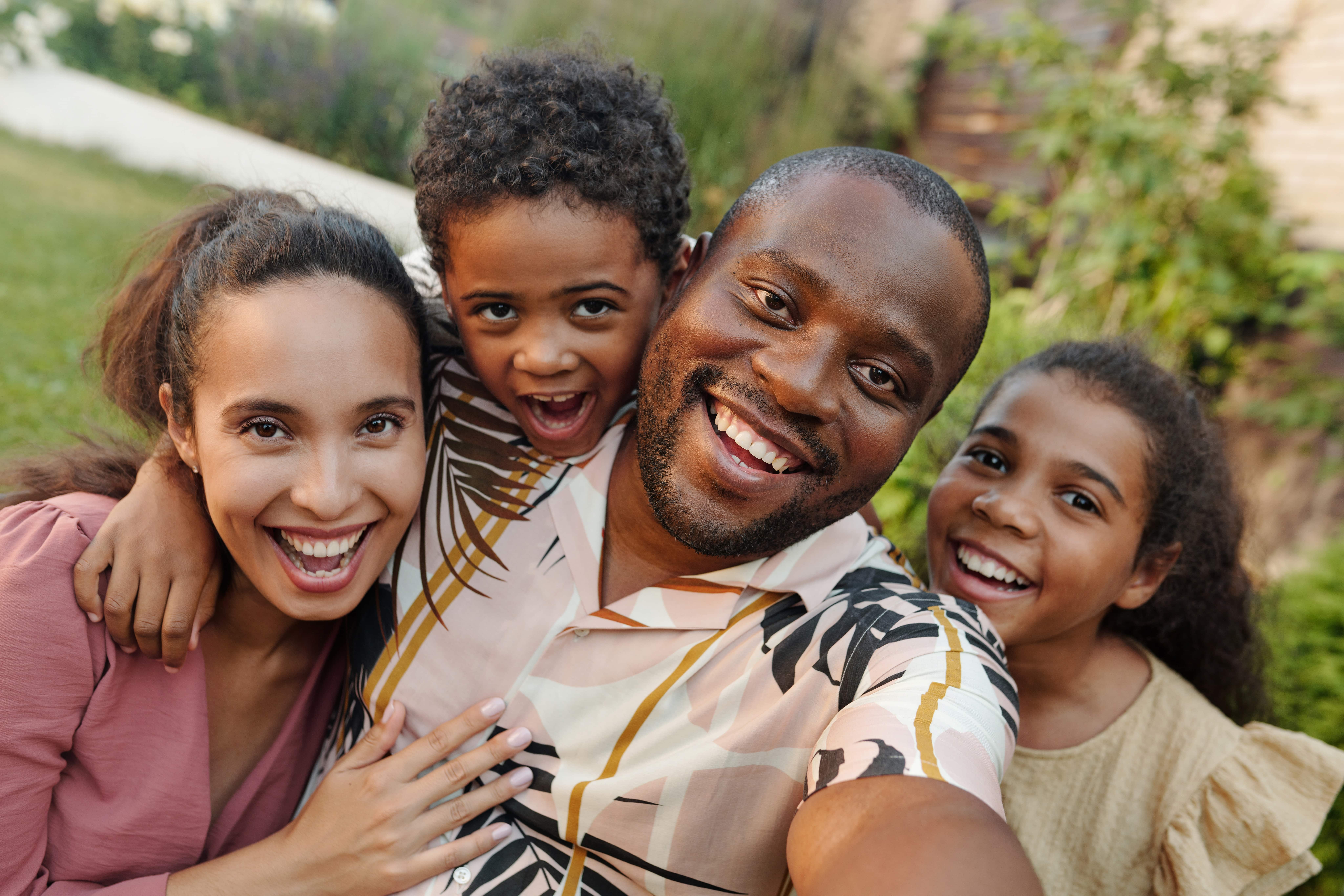 I always wanted to be a Mummy who provided for her children.  I didn’t want to have to scrimp and save to give them what they wanted. Not spoil them, but not be on the bread line either.

I am sure most parents feel like this, but it isn’t so simple to adjust your finances to include costs for the day-to-day upbringing of one or more little human beings as well as plucking additional money out of the sky to save and budget for their future.

Everyone wants to help with the first baby

I was extremely lucky as my daughter is the first grandchild. She took over 10yrs to arrive, so she was a very much long-awaited gift for the whole family! Before she had even made an entrance, she was showered with clothes, gifts, vouchers, and lots of money!

Grandparents from both sides, aunts, uncles, friends, and extended family all sent monetary gifts. To be honest it was quite overwhelming… my daughter has more money than me and she is only 10 months old!

And it didn’t stop there. When she was born my Mum asked about setting up a fund for her granddaughter and one of my sisters wanted to set up a regular direct debit.

My other sister wanted to buy cute, personalised items.  Whenever I visited the in-laws, they would slip a folded up £50 note into my hand.  They wanted to help pay for nappies, milk, and other essentials.

I didn’t want anyone to think ‘we’ as her parents were pocketing any of the money for ourselves.

This was when I realised how great HyperJar’s shared jars are.  They are a very effective way for everyone to see how the money they had given was being used.

Seeing how the money was spent

This is where the HyperJar group jars have come in really handy. I opened various jars for different occasions.

A ‘Money from Grandma’ jar which I shared with my Mum so she could pay in whenever she wanted.

A ‘Baby’s 1st Birthday’ jar for my sisters who wanted to help towards the ‘Unicorn Rainbow Party of the Century!’

I also share a ‘Not on The High Street’ jar with my other sister so that in addition to whatever we paid in for personalized gifts, we are also gaining a great annual growth rate (4.8% AGR) without even really doing anything… I mean, we were going to spend it there anyhow!

When that first few weeks of ‘baby fog’ had faded I went through all the congratulations cards and allocated who had given what.  Then I separated the money into group jars for my daughter. For those who asked about giving money on a regular basis, I told them about HyperJar and invited them to join by sharing the relevant jar(s) with them.

Limits are in place so, as the owner, I can manage who can do what on each jar- I can spend from a jar and add a little note saying to my sister that ‘£50 was spent on Birthday Cake’ and she can see it.

I also have a ‘Baby’s Basics’ jar with my in-laws so they can pay in and when I do my weekly shop, I can stock up on the baby essentials…. it is great.

Everyone thought I was mad at first but now they are getting the hang of this new way of paying, spending and saving – they love it too!